Gyro is composed of Clubs which have their own elected officers.  The individual Clubs are allocated, geographically, into Districts. The Clubs, in each District, elect a District Governor, at an Annual District Meeting.  The District Governors, along with the Executive Council (EC) form the Board of Governors (BOG). The BOG provides direction to the elected Executive Council (EC)  who manage the day-to-day operation of Gyro.  The EC is elected by the General Membership at the Annual International General Meeting (AGM). 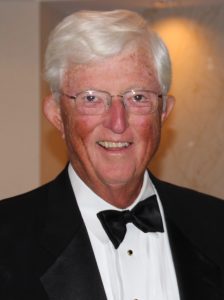 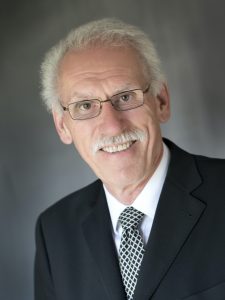 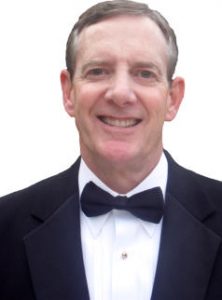 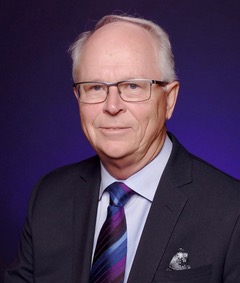