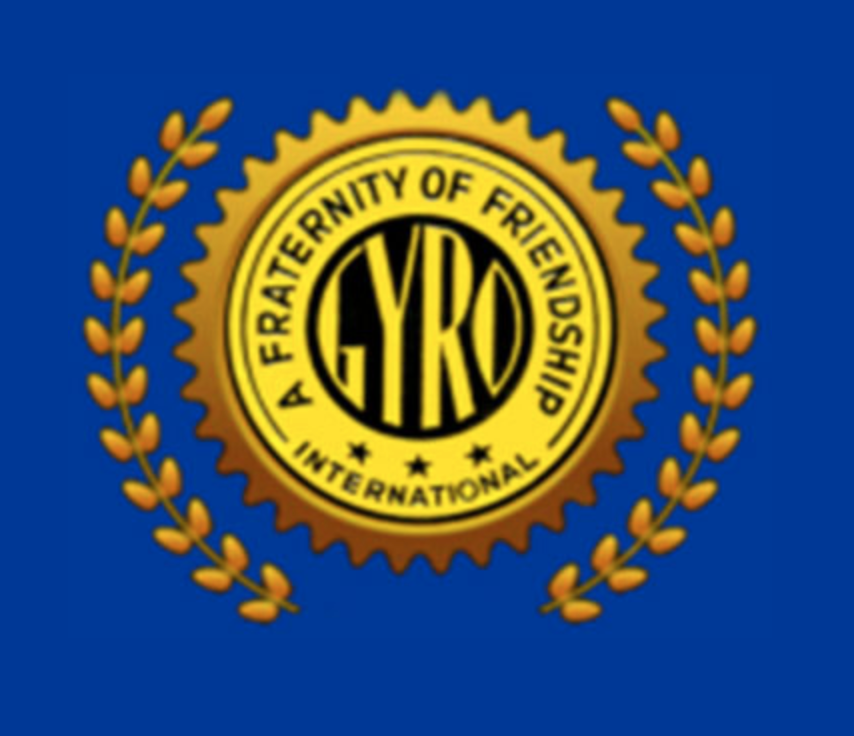 Gyro Club of  The Cleveland Heights

Below is a link that may help you with deciding if you should be a Gyro member… according to psychiatrist Robert Waldinger, the director of 75-year-old study on adult development, Waldinger has unprecedented access to data on true happiness and satisfaction. In this talk, he shares three important lessons learned from the study as well as some practical, old-as-the-hills wisdom on how to build a fulfilling, long life.

If you are interested in learning more about the Gyro Club of The Cleveland Heights please contact us at: